Monday 16 September – Porch of the Elephant – Castello Sforzesco in Milan

Under the arcades of the porch in Castello Sforzesco in Milan, 50 delegates and 10 speakers are present for the opening of the Restoration Week dedicated to the APT Europe. A round-up of speeches by the various representatives of the institutions anticipated the official launch of the new APT – Europe. The first European (geographical) network of experts, entrepreneurs, scholars and companies involved in restoration and conservation.

The director of the Castle Superintendence Area, Archaeological Museums and Historical Museums Claudio A.M. Salsi, started the speech, followed by the president of Ferrara Fiere, Filippo Parisini, who exhibited the project on the International Exhibition of Restoration, Museums and Cultural Enterprises; Alessandro Zanini, President of Assorestauro, who stressed the importance of the activities proposed in partnerships with foreign countries. In this direction, in fact, the Restoration Made in Italy project was born, as Dr. Roberto Luongo, Director General of ICE-Agenzia said.

The second part of the morning was dedicated to the launch of APT – Europe. The president of APTI – Association for Preservation Technology International, Kitty Vieth, was present for the occasion and spoke with pleasure at the inauguration of the 20th Chapter of APT.  The birth of the network was thanks to an idea of Caterina Giovannini, a trait d'union between APT and Assorestauro, as well as president of the nascent APT – Europe, enthusiastic European project.

Furthermore, there were two different the stories of the experiences of previous chapters: the first, Rosa Lowinger with the APT – Latin America and the second Donald Ellsmore for the APT – Australasia, both witnesses the importance of the network and the virtuous possibilities that a synergistic work can create, reporting their experiences in the chapters of travel and projects.

At the conclusion of the conference, two partners of Assorestauro, ones of the first members of APT Europe: Daniele Bignami and Davide Del Curto, of the Polytechnic Foundation of Milan, and Paola Boarin, of Green Building Council. 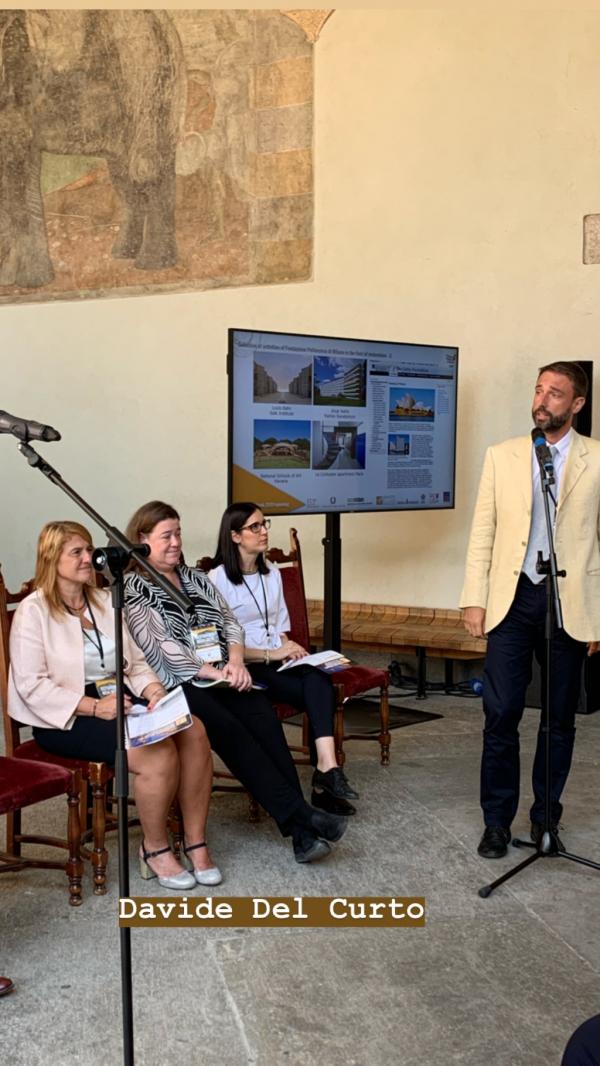 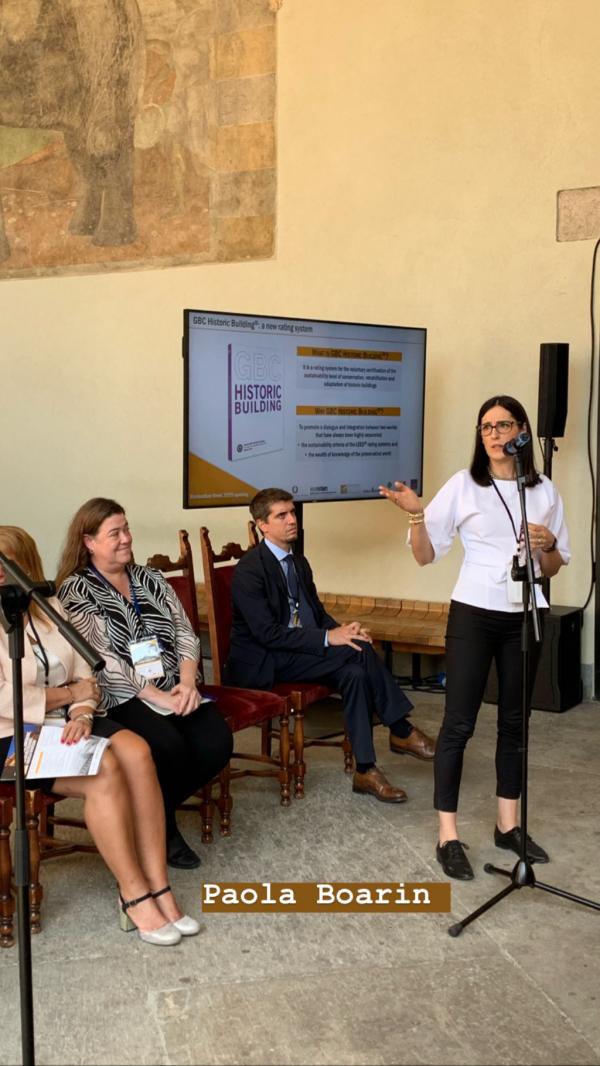 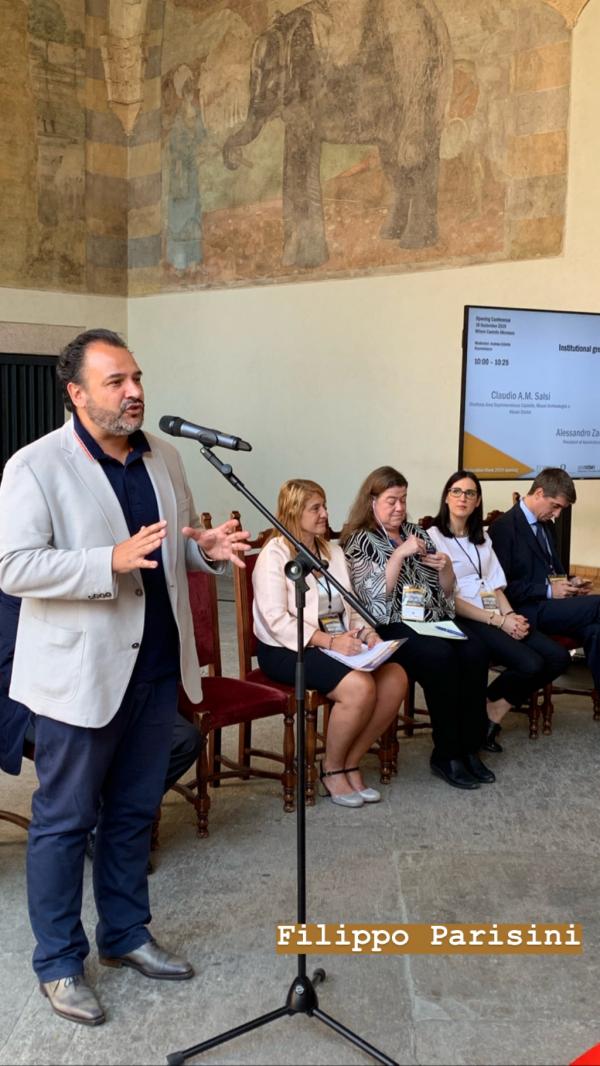 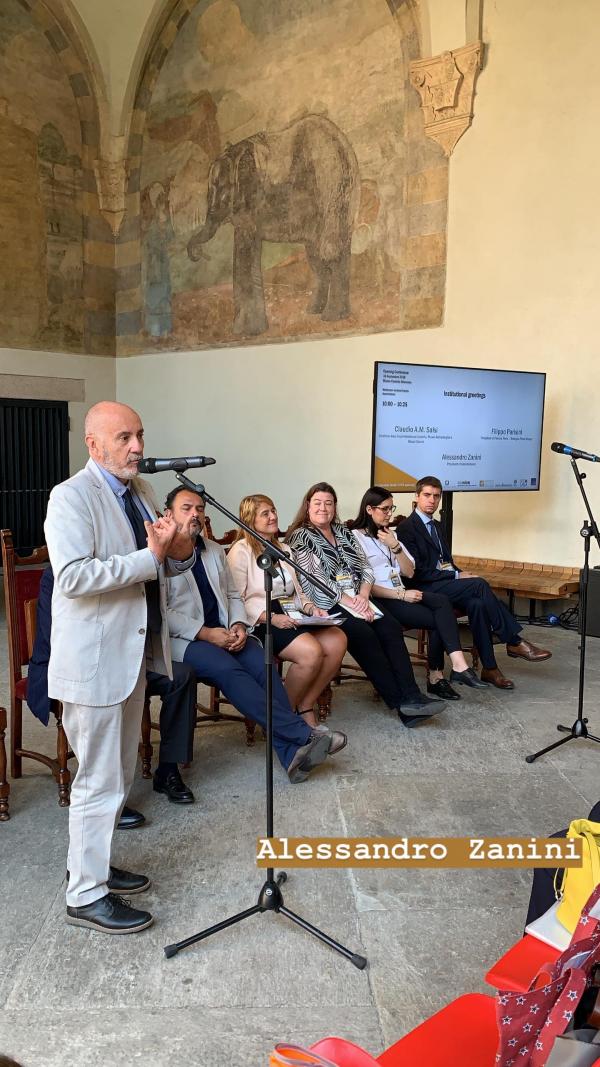 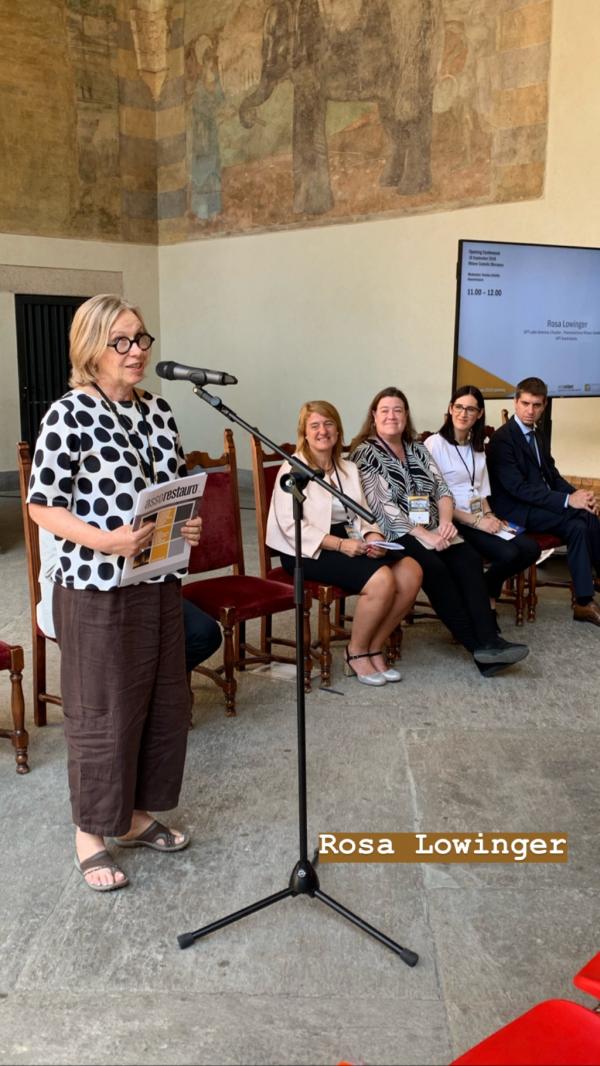 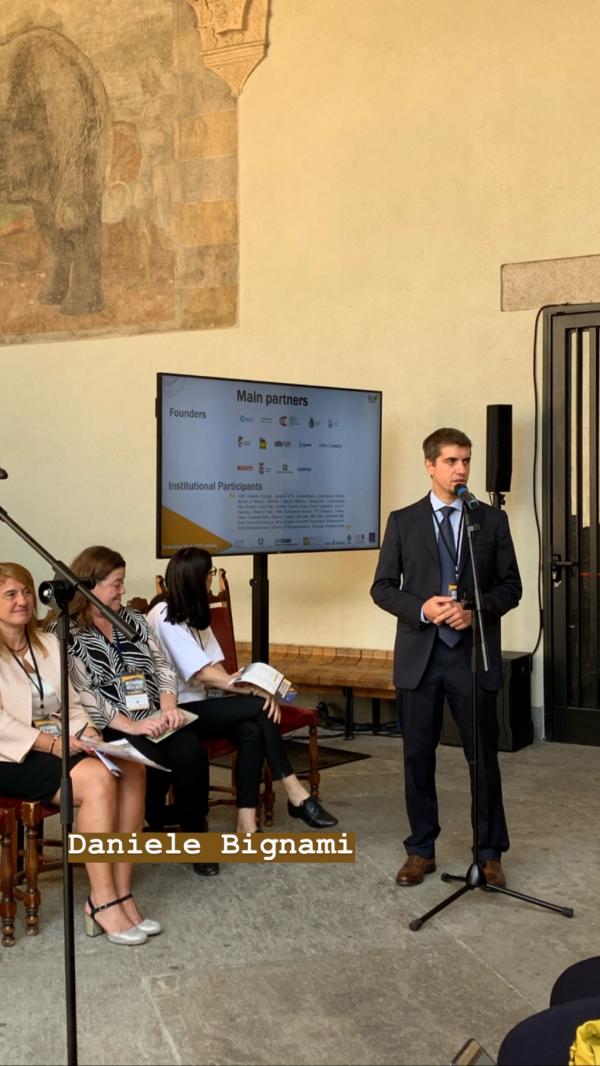 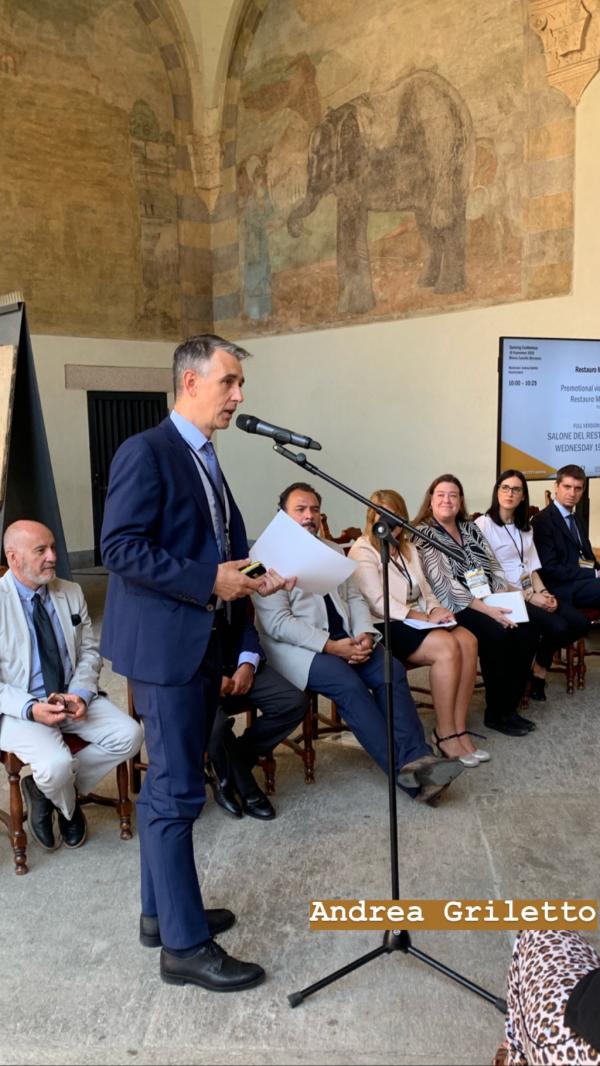